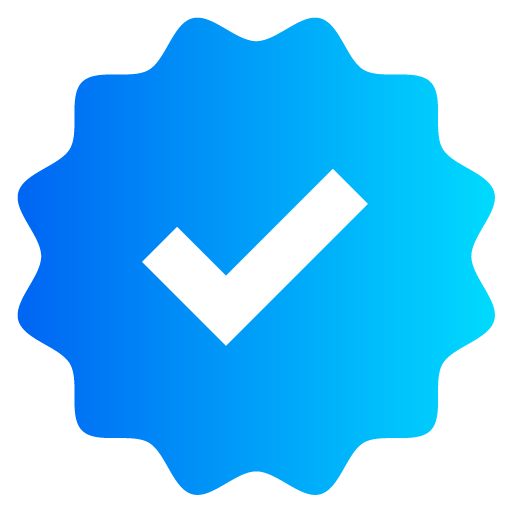 ABOUT
"A black sheep is 100 percent, authentically original. I cannot be influenced, dyed, or molded into something that isn’t by outside forces.” I was born a black sheep, and this is my story... I’m Cam Harris, an IFBB professional Mens Physique athlete, Healthcare worker, Trainer, and ex-football player from the United States. I started competing May 12th, 2018, and one month later at the age of 28 I earned my Pro Card at USAs. From that stage I started climbing the Mens Physique ladder. Earned my 2020 Olympia qualification in 2019 at the Kentucky muscle. And from there my bodybuilding career changed. The day I won my 2020 Olympia qualification I walked off stage to call my brother, but instead I got a call from the police department back home. I was told my little brother Michael Staten got into a motorcycle accident. From that moment things changed for me because this bodybuilding thing wasn’t something I was into, but it was for us. It was his dream and goal to turn pro and step on the Olympia stage and now he is paralyzed and may never walk again. But for me I’m doing this for him, he’s walking through me, we are still in this together and living his dream and accomplishing his goals together. I don’t believe in dreams, I believe in faith and hard work and whatever comes with that, I’m with that... and with that I will keep achieving the things he wanted to do and making him proud. He is the reason why I started, he is my WHY. Love you little brother.
GET NFTs

HOW TO PURCHASE NFTs

Cam's NFT commemorates his win. Holders of this SoulBound NFT are entitled to a 30 minute one-on-one Zoom video call to discuss bodybuilding. To unlock the one-on-one session DM @cams_physique on Instagram with your Upstream wallet address and email address to coordinate.